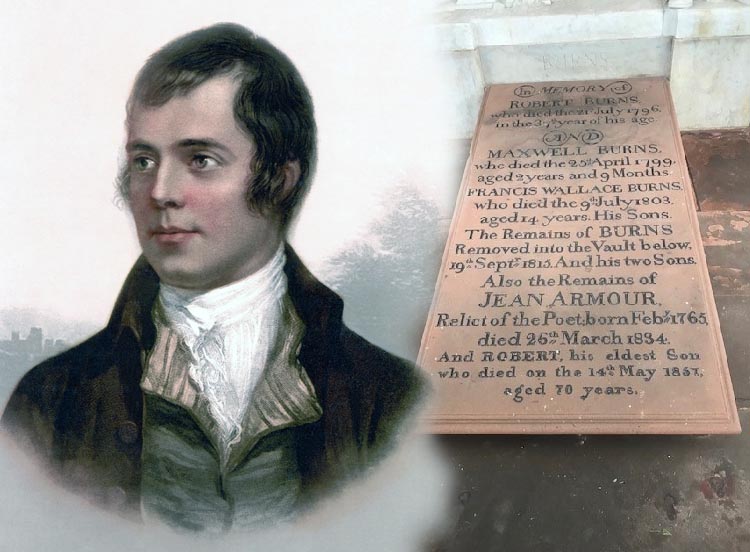 Come join us on a road trip to The Valley of Indianapolis for their special Rabbie Burns Night on January 21, 2022, for a fun-filled night of Scottish Fun and Education. There will be a parade of Haggis, Toasts, Scottish Music and Dancing, and Robert Burns Poetry readings.

Who was Robert Burns?

The life and work of Robert “Rabbie” Burns will be remembered in ceremonies all over the world in January where reverence to the Bard will be served with a fair dose of Scottish kitsch. He was a “heaven-taught ploughman” who could distill humanity, its triumphs, and toils into inspiring works of poetry and prose. Bob Dylan stated that there could be no higher compliment by stating that he could not have written a song like A Red Rose without the Bard (“Burns is one of the greatest songwriters of all eras.”)

What was Robert Burns most famous work? Auld Lang Syne is said to have been adapted by Burns from an old Scottish folk song. It’s traditionally sung at the end of a gathering or to send out the year on New Year’s Eve. Come prepared to sing.

Dinner Ticket at the Robert Burns Night at the Valley of Indianapolis.